This route introduces the appeal of both the capital and Tohoku, combining food and contemporary art in a manner that transcends genre, through such experiences as making food samples and viewing rice paddy art. 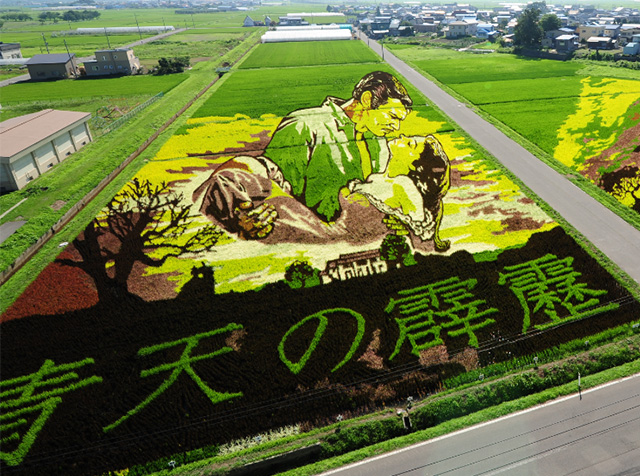 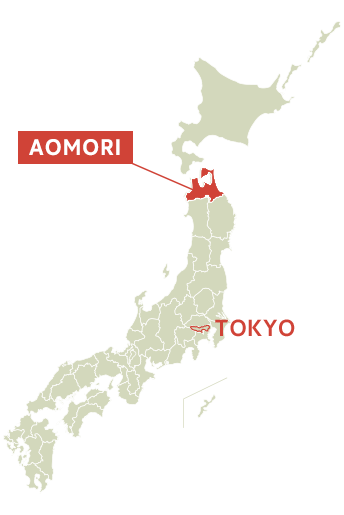 Featuring the landmark of Sensoji Temple, Asakusa is a place where visitors can enjoy shopping along its shopping streets, ride in a rickshaw, and enjoy the cherry blossoms in the spring and fireworks in the summer. At Costume Photo Studio Nanairo, visitors can try on Japanese traditional cultural kimonos and have professional photos taken. There are also plans for walking around the neighborhood.

Kappabashi Kitchenware Town is a shopping street with over 100 years of history located in downtown Tokyo between Asakusa and Ueno. The street stretches 800m from north to south and has over 170 specialist shops selling Japanese, Western, and Chinese cookware and lacquerware, Japanese and Western sweets and bread makers, kitchen equipment and tools, food ingredients and packaging, and more. At the Ganso Shokuhin Sample-ya, popular among visitors from overseas, people can try their hand at making their own replica food creations. 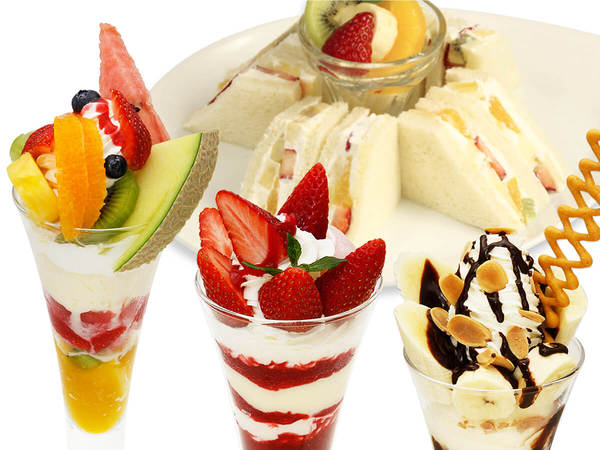 Shibuya Nishimura Fruits Parlor, which opened as a high-end fruit store in 1910, is a long-standing fruit store representative of Tokyo where visitors can enjoy seasonal fruit parfaits, such as musk melon parfaits and Miyazaki mango parfaits. 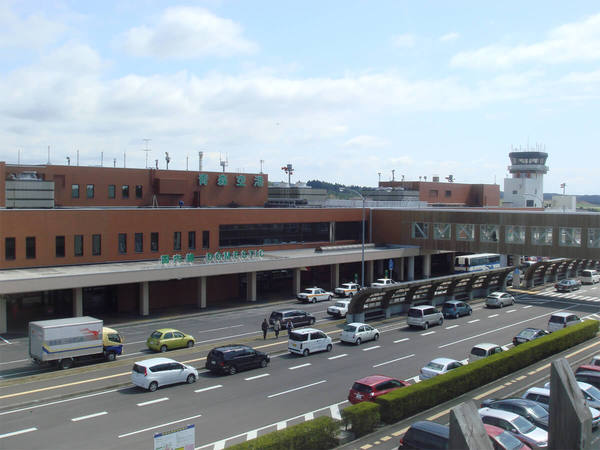 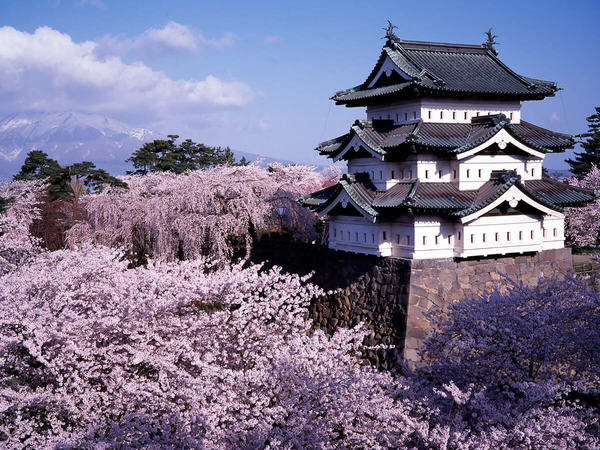 Hirosaki Castle, on which construction began in 1603, is a rare and precious architectural structure in Japan that can still be seen today. Visitors can enjoy Japan's four seasons in this park, including the Cherry Blossom Festival in spring, the Chrysanthemum and Autumn Foliage Festival in fall, and the Snow Lantern Festival in winter. 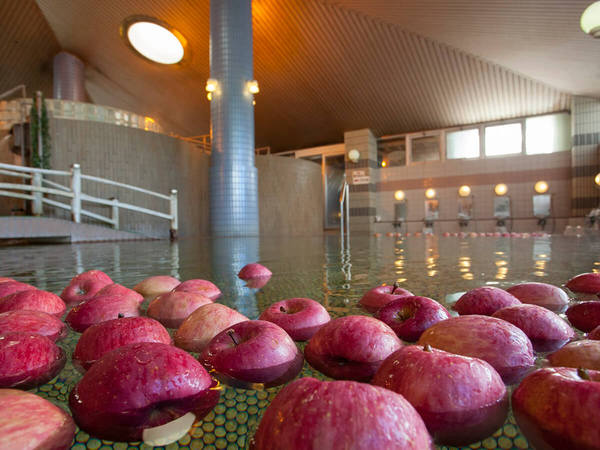 The flowing hot spring bath with water drawn from the rich hot spring source is popular as a bath for beautiful skin. Here visitors can enjoy a variety of baths, such as the Apple Bath where they can bathe together with the aroma of apples. The Omomuki Ringo Kaisekizen is a special food tray that can only be savored at the hotel where apples are on the menu. There are many lodging plans, such as one that includes a dinner buffet. Take a look at the website for details.

Rice paddy art consists of enormous pictures in which rice paddies are used as canvasses and rice plants of different colors are used instead of paints. They have become a topic of conversation due to their high level of precision and artistic qualities. 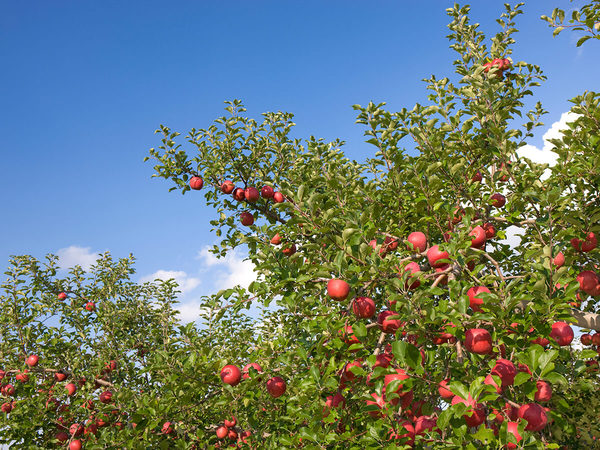 In Hirosaki, Japan's largest producer of apples, this park aims to draw citizens and tourists closer to apples. With Mt. Iwaki towering over the park, visitors can try apple production work tasks and harvesting. There are also apple-centric goods for sale, as well as restaurants and the "kimori" cider factory. In May, the Apple Blossom Festival is held.

Here Hirosaki neputa floats are on display, and visitors can experience Tsugaru culture, such as by trying out festival taiko drums and Tsugaru shamisen musical performances. It also has tons of souvenirs, such as folk arts and crafts from Tsugaru.
Tsugaru shamisen musical performance experience: Reservations must be made at least one week in advance. (info@neputamura.com)
Experience making a goldfish neputa: Reservations are recommended.

Aomori is the new hot spot of Japan ♡ The Rice Paddy Art is a MUST see!!

I think Japan offers much in the way of culture, history, tradition and genuine hospitality to foreign visitors and I was anxious to see what would unfold. What I discovered was a Japan I hadn't experienced before but was happy to get acquainted with. Here are some of the highlights of my amazing journey from Tokyo to Aomori!