After a scenic stroll through Koishikawa Korakuen Gardens, a Japanese garden from the Edo period, embark on a journey to Miyagi Prefecture’s Matsushima, one of Japan’s three greatest sights. The beauty of the islands interwoven in the bay was immortalized into poems by the great haiku poet, Matsuo Basho. 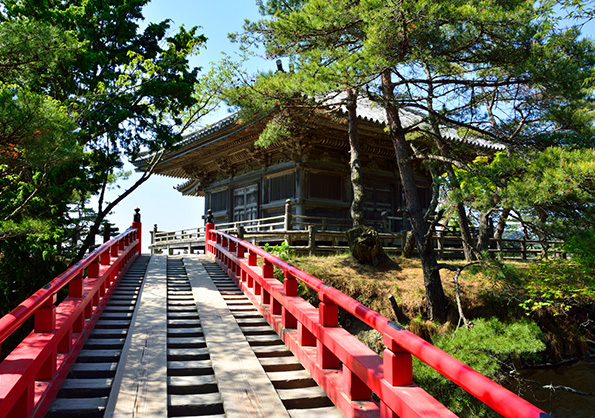 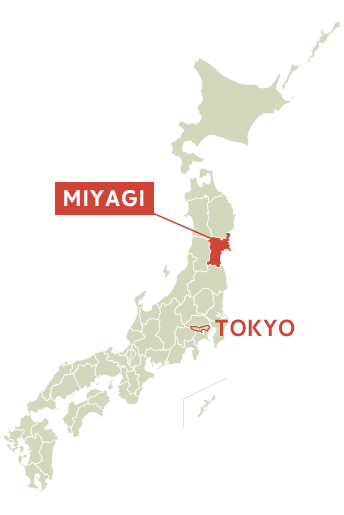 ANA009 Examine the directions from your country 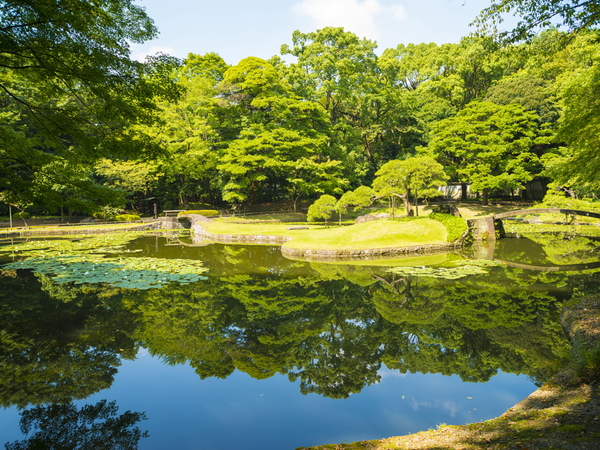 Construction of these gardens was started during the early Edo Period in 1629 by Yorifusa, the founder of the Mito Tokugawa family, as the gardens for his secondary residence (which later became his main mansion in Edo). They were completed in the lifetime of Mitsukuni, the second Mito Tokugawa feudal lord. The gardens are composed of artificial hills and ponds circled by paths, built around a central pond. Mitsukuni referred to the opinions of Shu Shunsui, a surviving retainer of the Ming Dynasty when constructing the gardens, incorporating scenes from China, including a half-moon shaped bridge and a West Lake bank. The gardens themselves were also named by Shunsui, making them brim with the atmosphere of China. 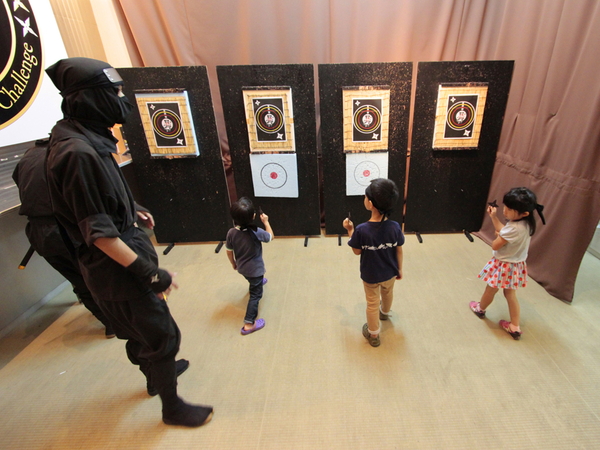 Although it has a history of having been demolished once, it was reopened in 1947, making it Japan's oldest amusement park. Asakusa Hanayashiki has appeared in numerous movies, comic books and dramas, but it also continues to be popular as an amusement park, and as a tourist spot.
Today, the facility features 18 types of attractions, as well as a Street Stall Plaza. It is known as an Asakusa amusement park that is packed with restaurants. 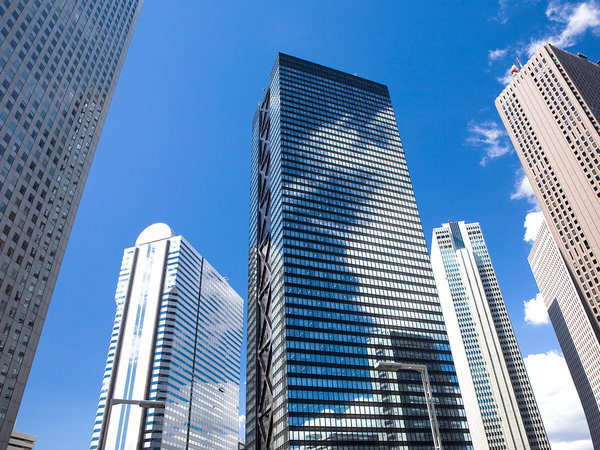 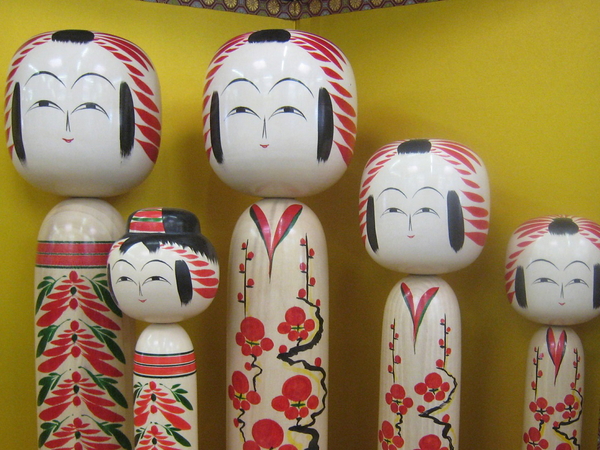 You can enjoy a kokeshi doll painting workshop at Yajiro Kokeshi Village.
There are 10 types of kokeshi, each of which has its own unique facial expressions, coloring and other characteristics. Yajiro kokeshi are distinguished by their overall vivid color schemes. You can use a wide palette of colors to create your own original kokeshi. 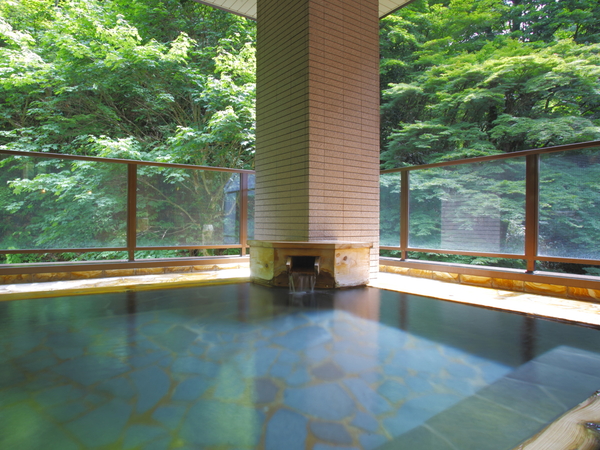 This venerable inn has been around for about 600 years. The main building has been designated a registered National Tangible Cultural Property, and staying in this historical building makes one feel the essence of Japan. There are eight kinds of guest rooms, each designed with a different concept in mind. Guests can enjoy exceptional hospitality and a very special experience. 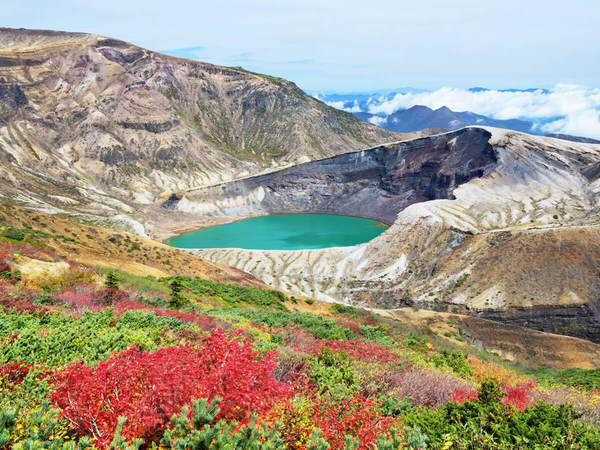 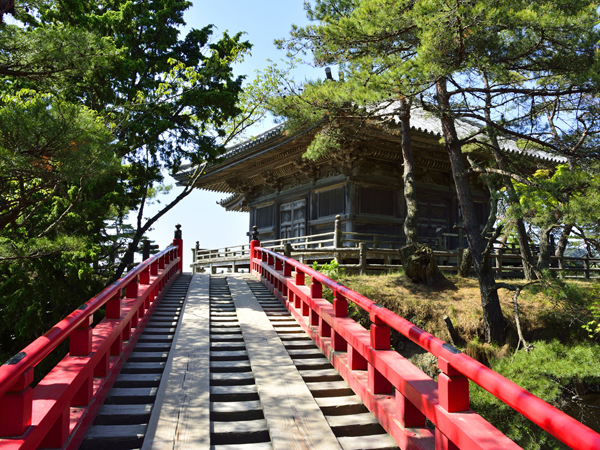 As a member of the Most Beautiful Bays in the World Club, Matsushima Bay has charmed a great many people since long ago with its picturesque scenery. Places like Entsu-in Temple are illuminated, particularly in the autumn foliage season, to produce a wondrous atmosphere. The Kanrantei, where visitors can enjoy all-season matcha green tea, is also highly recommended! Visitors are also encouraged to visit the Date Masamune Historical Museum. Date Masamune helped build the foundations of Sendai, as well as the Yakigaki House, where visitors can have all-you-can-eat oysters, a Matsushima specialty, and even try oyster burgers. Before embarking on a sightseeing cruise through the islands, head to a high vantage point, such as at Saigyomodoshi no Matsu Park, to see the entire scope of the bay. It will add another level to your enjoyment of the cruise. At Entsu-in Temple, the Buddhist rosary-making workshop is popular.

I highly recommend this tour. The natural beauty of Japan is with out question has captivated my imagination and has me yearning to experience more. I would recommend to my audience of 126,000 to come to Japan and experience the best of Miyagi.

I had never visited Miyagi before, and was surprised by how quickly and easily it can be accessed from Tokyo via Shinkansen. The scenery there is beautiful and diverse, from mountains and waterfalls to a rugged coastline and picturesque bay dotted with rocky islands. It’s the kind of place that can be visited in a few days, but could easily fill a much longer trip as well. The weather is also a bit cooler and less humid than in Tokyo, which makes it a great choice for a summer getaway.