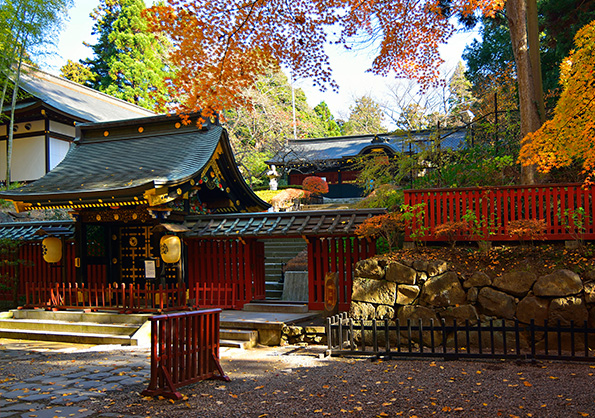 About SENDAI
A travel diary from 2016 is available here
Sendai, Japan, is one of the cities that better represent the spirit and history of the Japanese Empire. If visitors want to discover the rich heritage of Japan, its culture and true essence, a visit to Sendai is a must.Most of the tourists visiting Japan start from Tokyo and have their first contact with the Japanese tradition and history, but in order to enjoy a deeper experience of the true Japanese culture, we suggest to get on the train (or plane) and discover the several attractions the city of Sendai has to offer.Here you can find a route that will guide you from your arrival in Tokyo to Sendai, Japan: land of feudal Japan legacy. 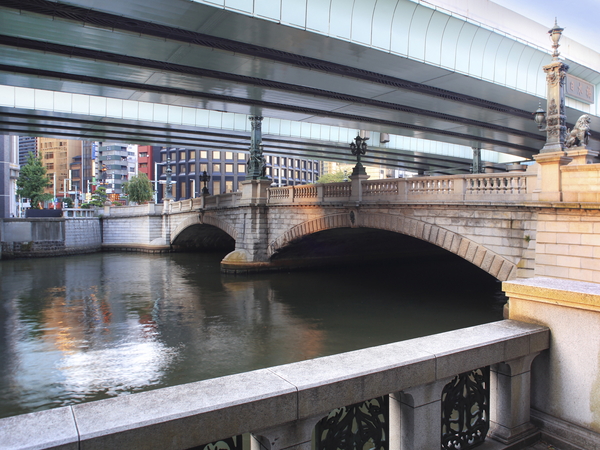 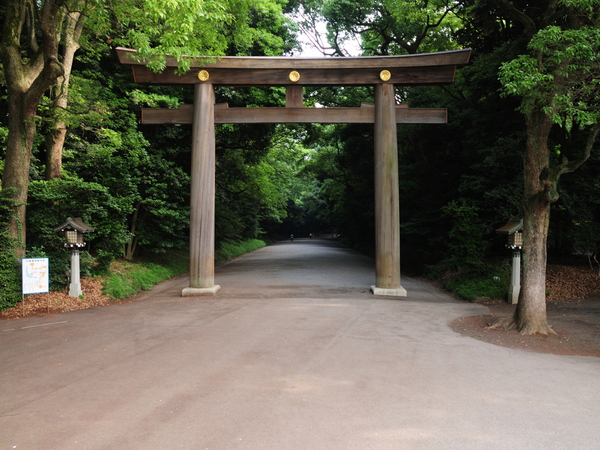 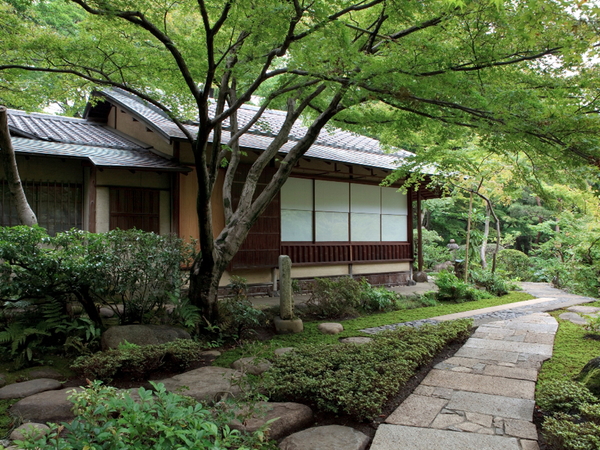 Day2 - From Tokyo to Sendai, Japan’s City of History 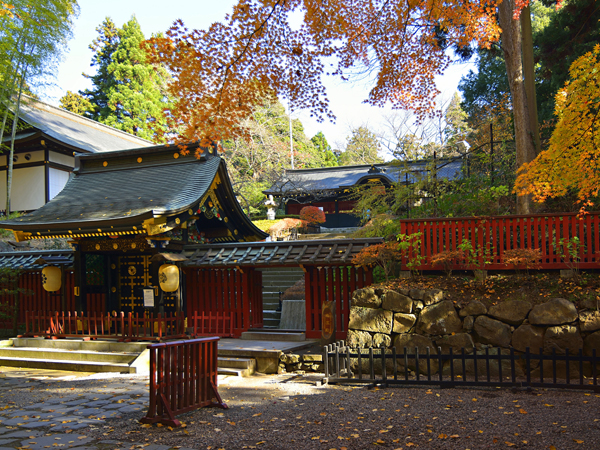 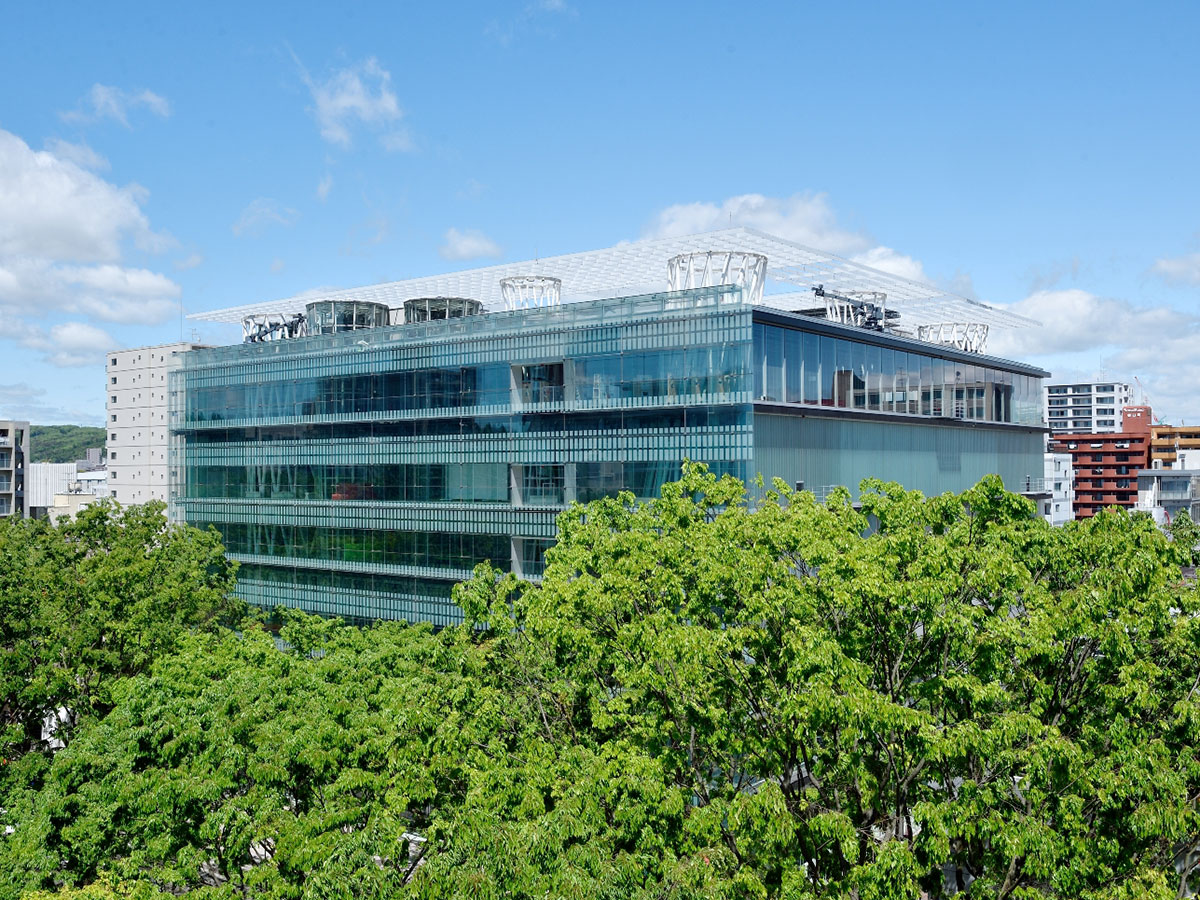 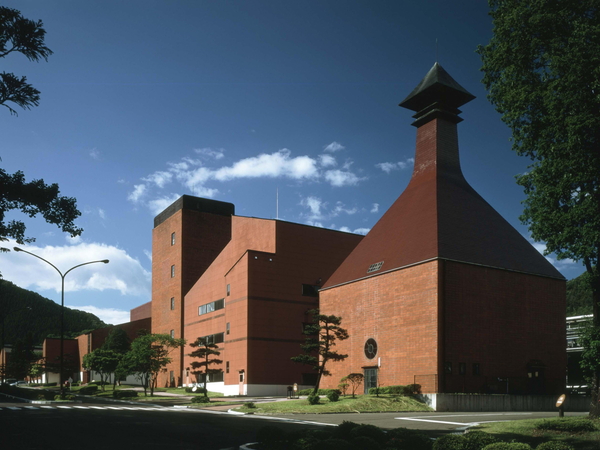 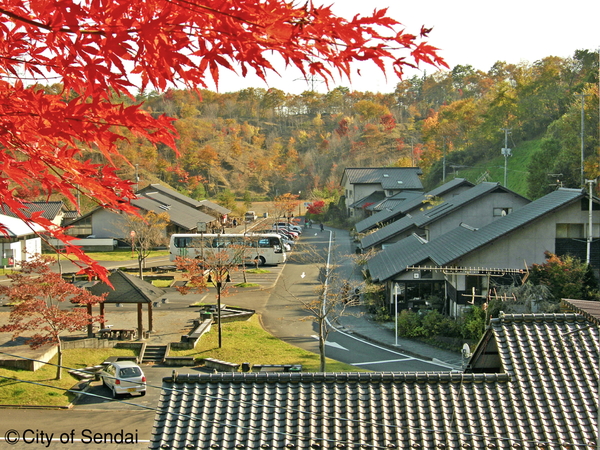 At Akiu Craft Park, craftsmen working on traditional Japanese crafts, with techniques that have been handed down since ancient time, work in nine ateliers. Enjoy a look at both the craftsmen who diligently keep these traditional techniques alive and the numerous works that they create with utmost care. 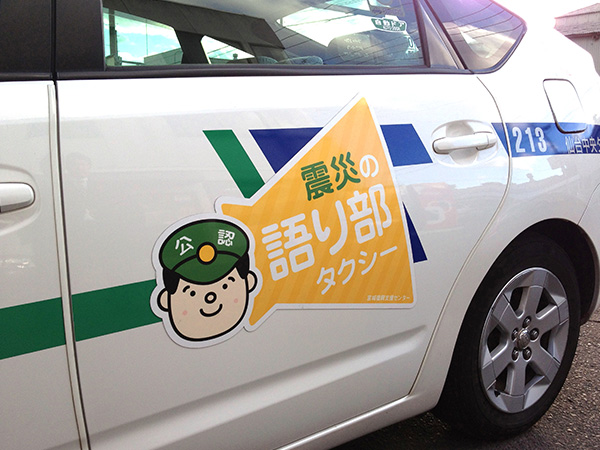 A perfect introduction to the history of Japan from the Edo period in Tokyo to the Samurai era in Sendai.

Overall the tour was a lot of fun. We did a good mix of natural sites and Japanese culture-related things. Tokyo and Sendai are very different places, with different destinations. Seeing both affords the opportunity to see different sides of Japan.