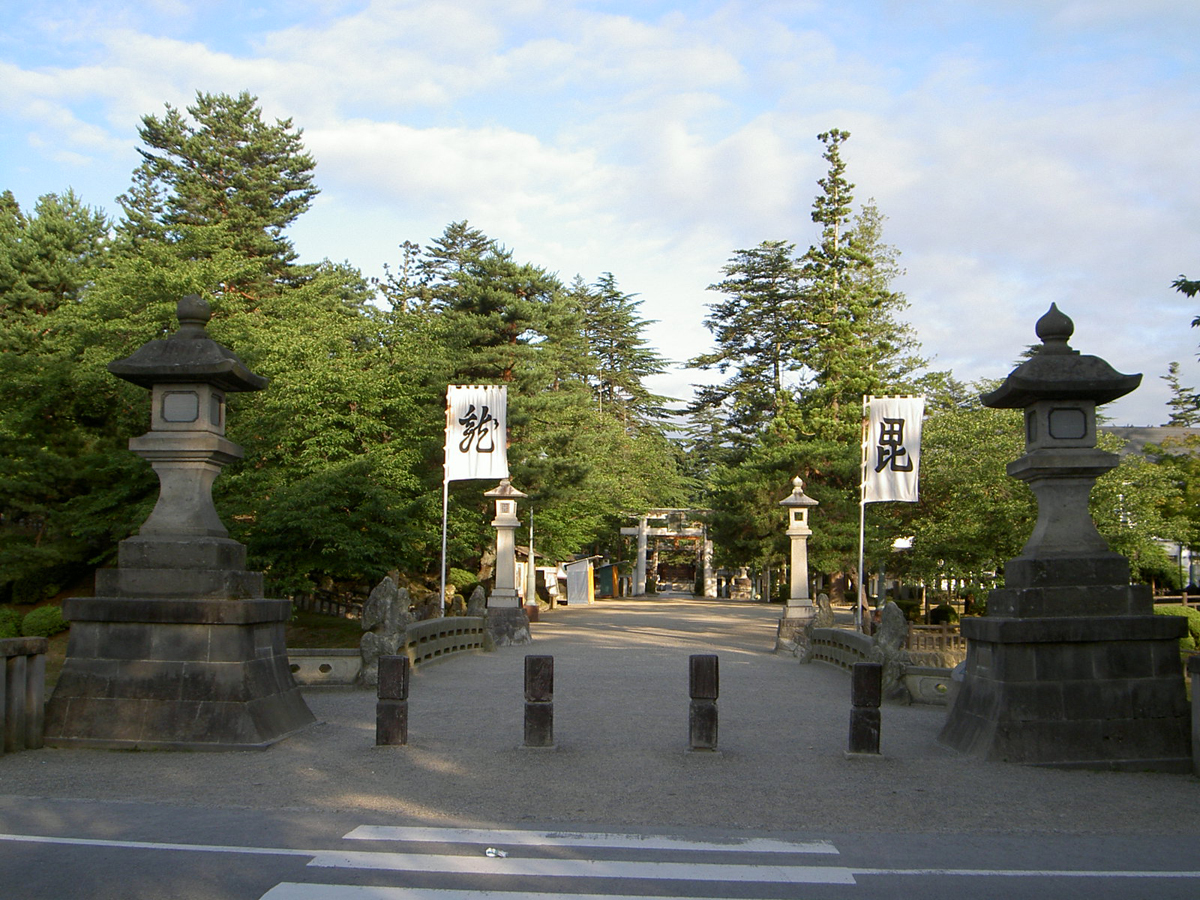 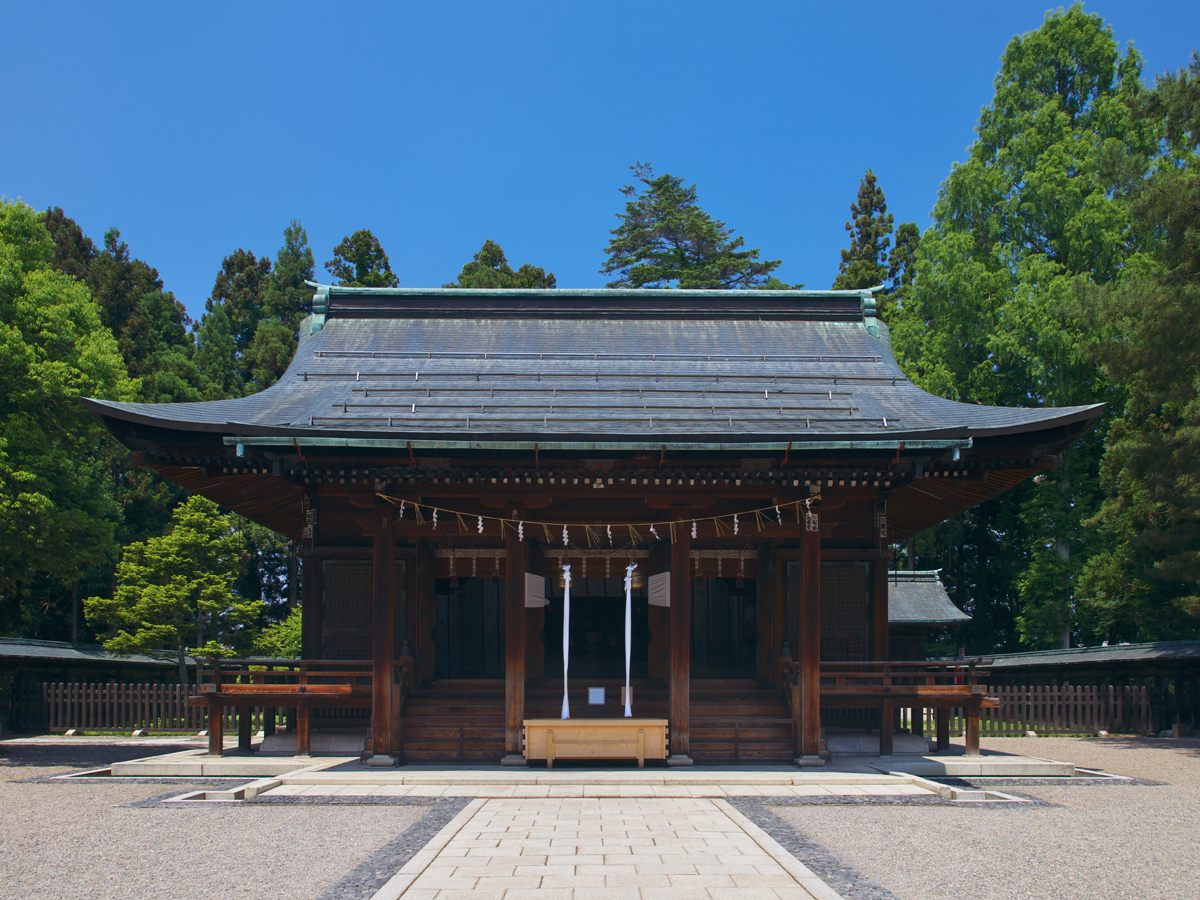 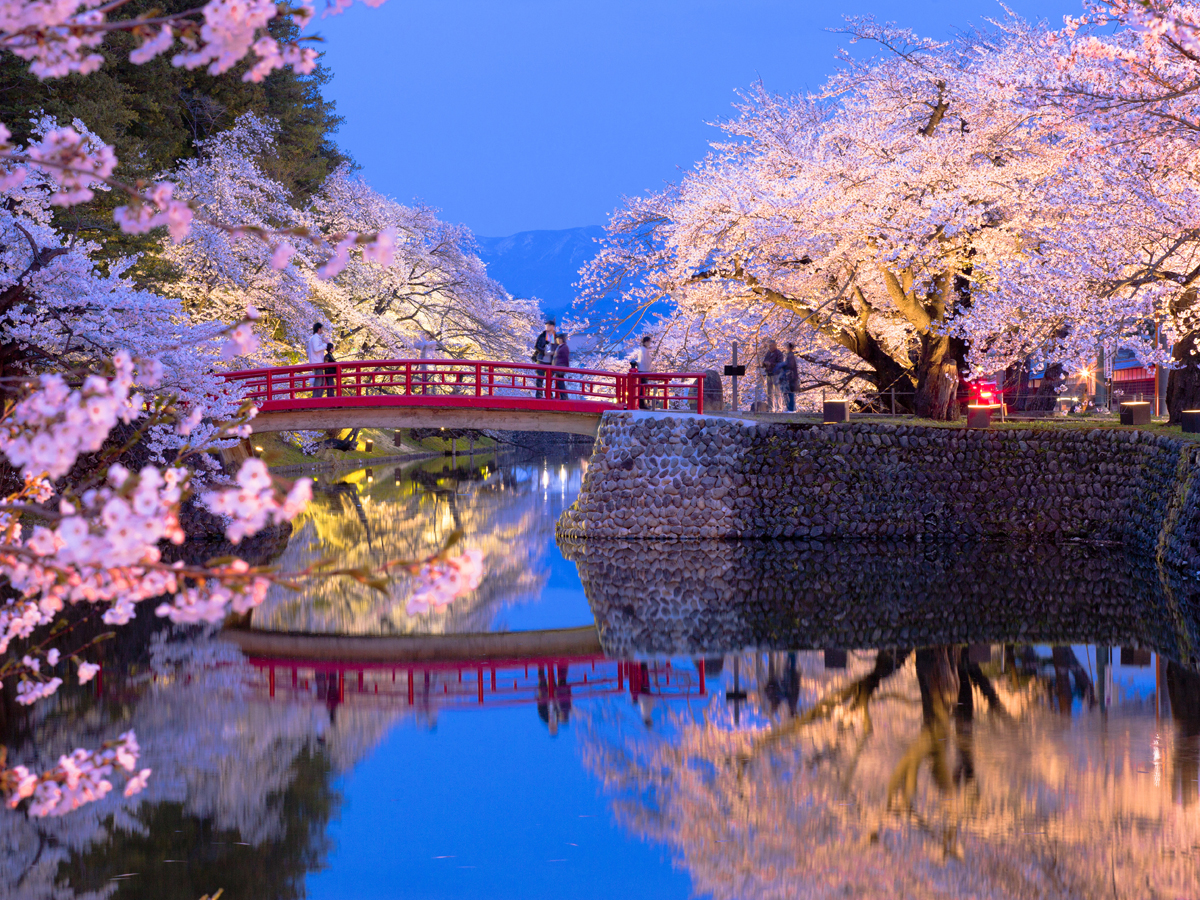 Uesugi-Jinja Shrine was built on the site of Yonezawa Castle’s keep in 1876 to enshrine the deities of Uesigi Kenshin and Uesugi Yozan, feudal lords (daimyo) during the Warring States period. Most of the buildings were destroyed by fire in the Yonezawa Fire in 1919, but thanks to assistance from the government, labor volunteered by Yonezawa City citizens, and other efforts, the present shrine was completed in 1923. Within the grounds lies Keishoden, Uesugi-Jinja Shrine’s “treasure house.”

Open year round(Keishoden is closed over winter, from December 1 to late March the following year) 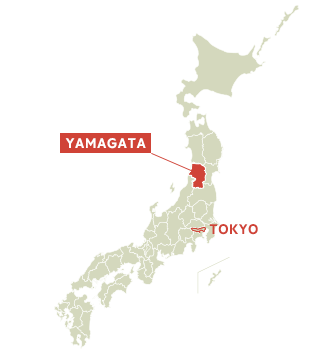