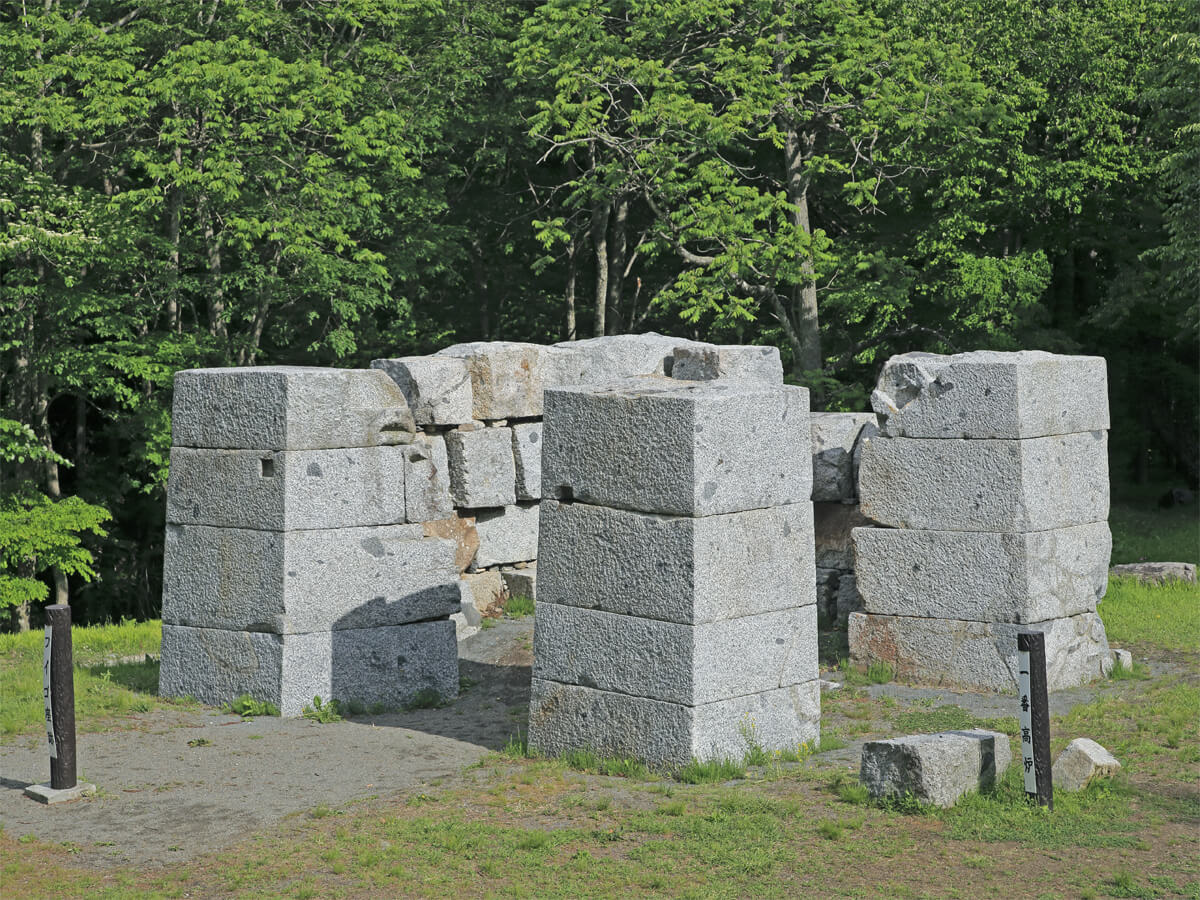 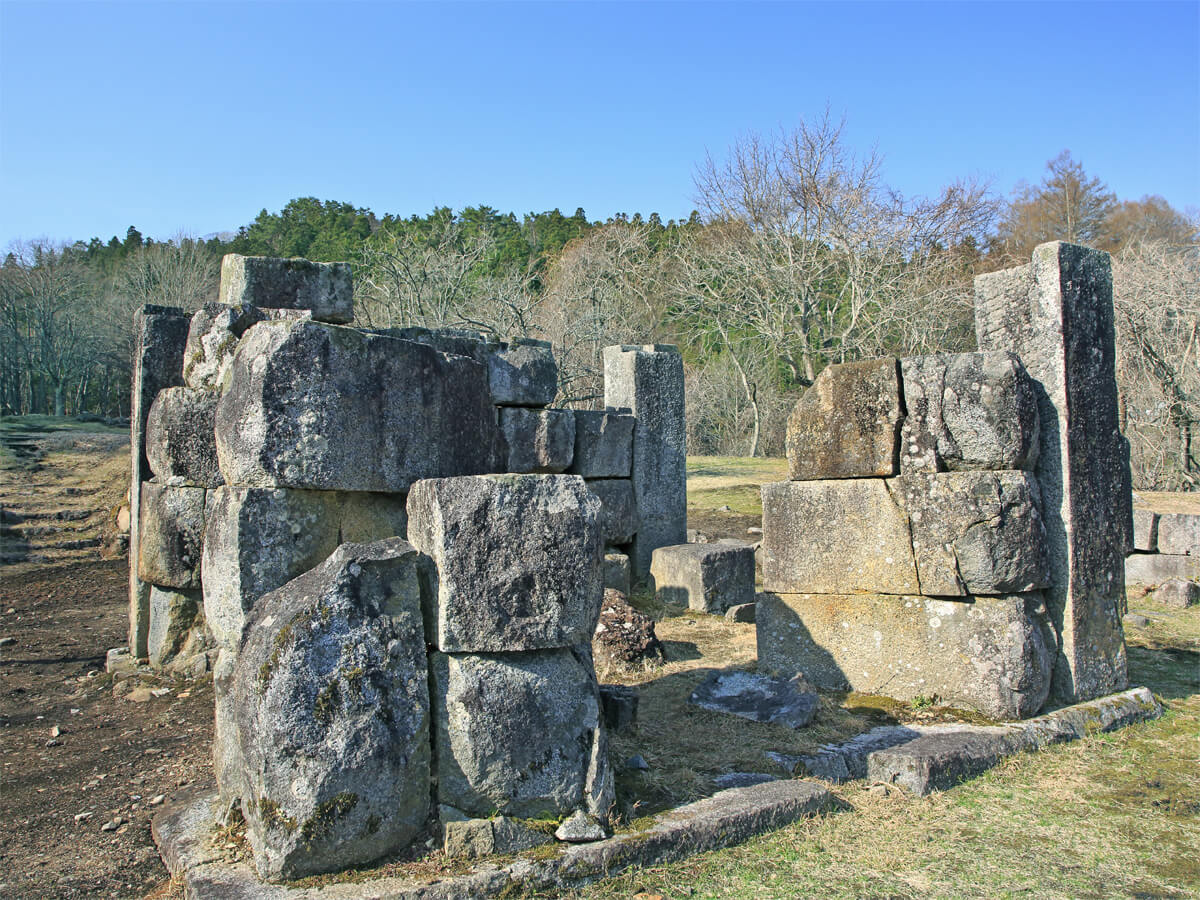 This site was built starting in 1858 until the following year through technical guidance by Oshima Takato, who has been called the father of modern ironmaking. Afterward, it was managed by the Nanbu Domain and the site of the oldest Western-style blast furnace in Japan was designated as a National Cultural Property of Japan (remnants). In addition to three blast furnaces, the remnants of a waterwheel and tenement have been confirmed, indicating the operational and management conditions of those times. This historical landmark is a symbol of the modernization of the iron industry in Japan. 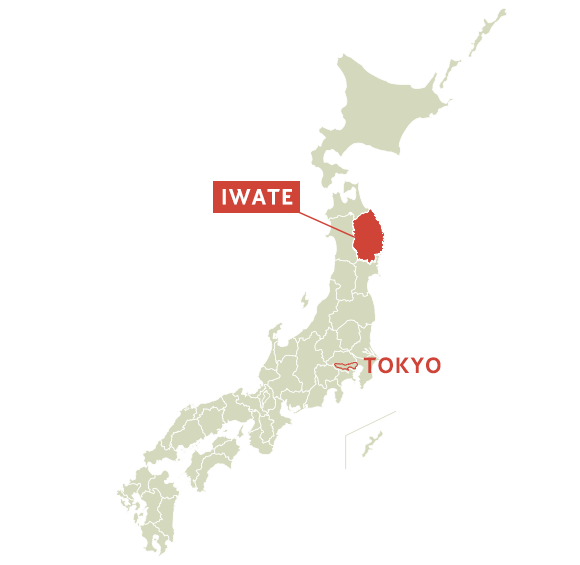