The Town of Masuda 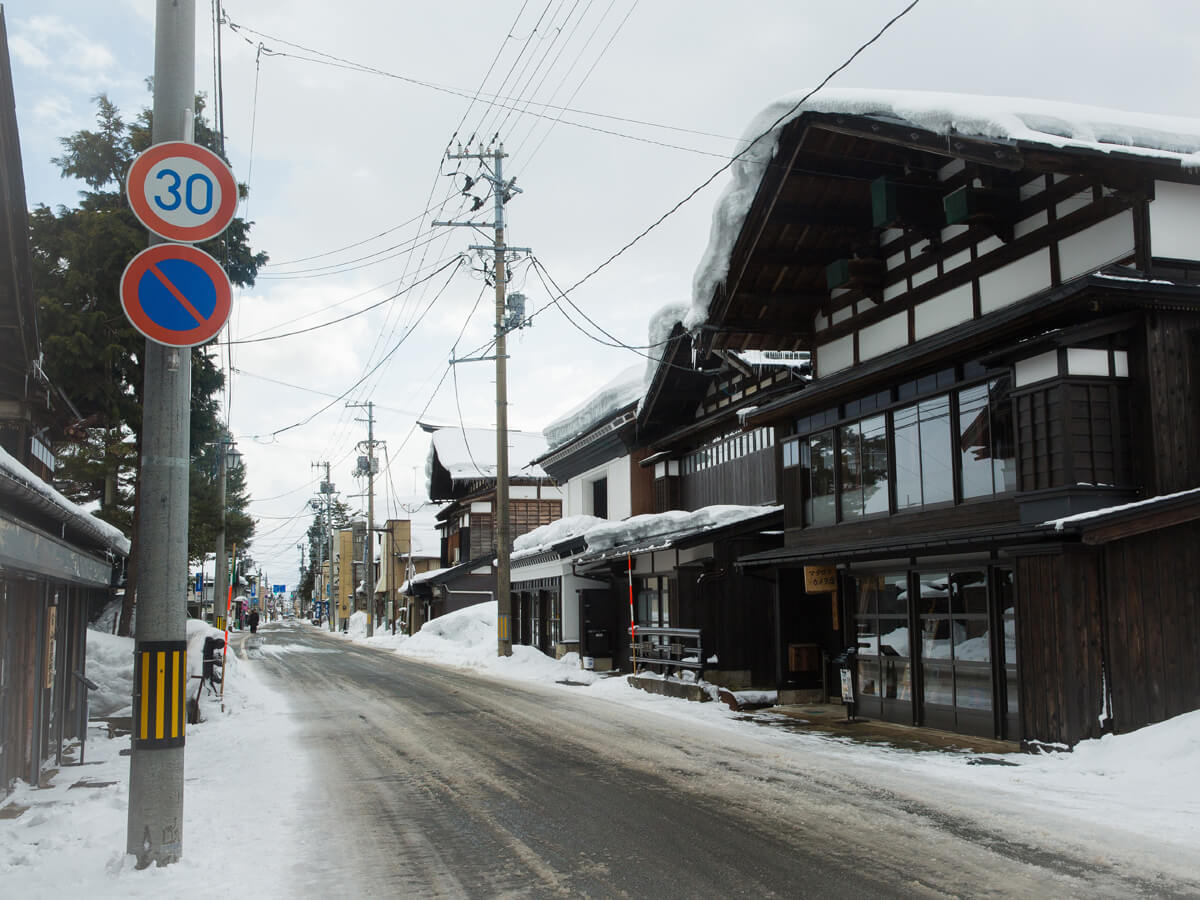 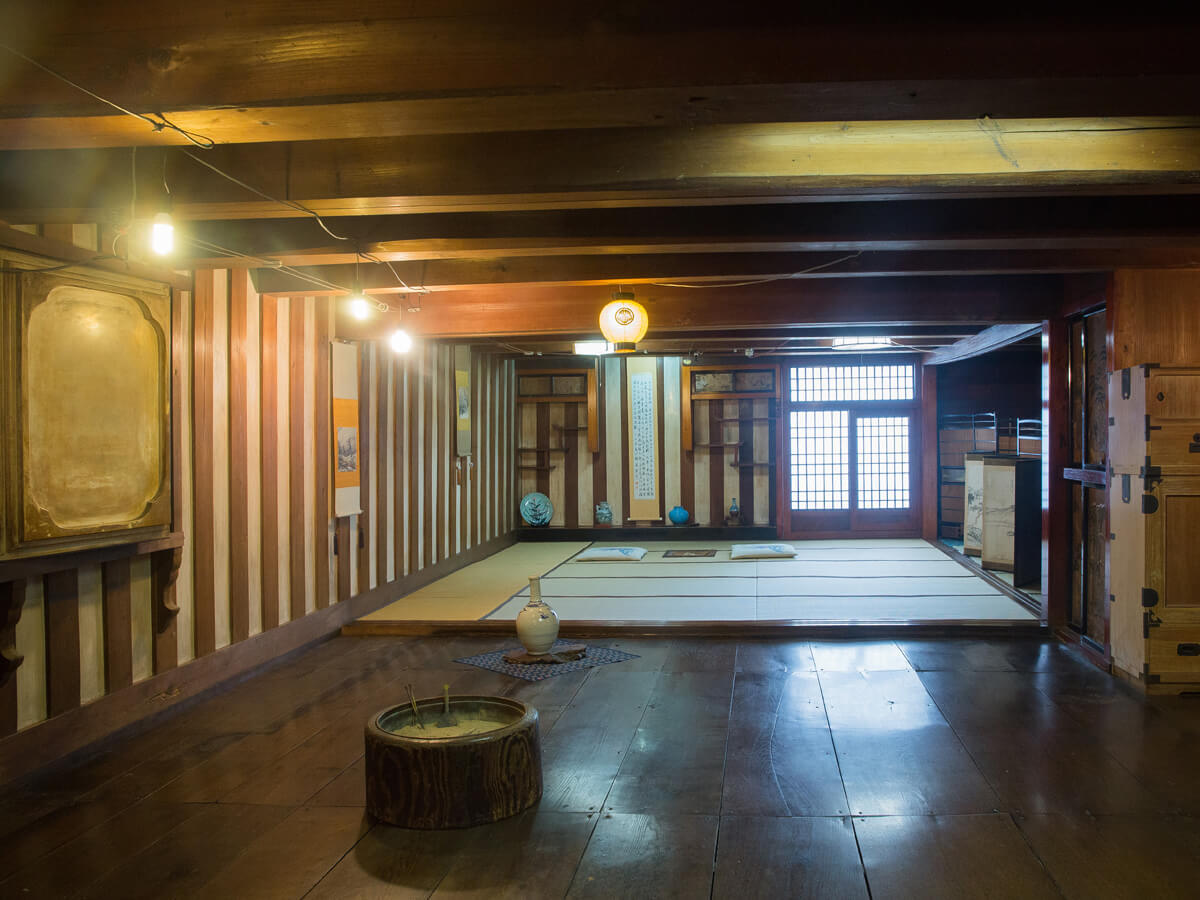 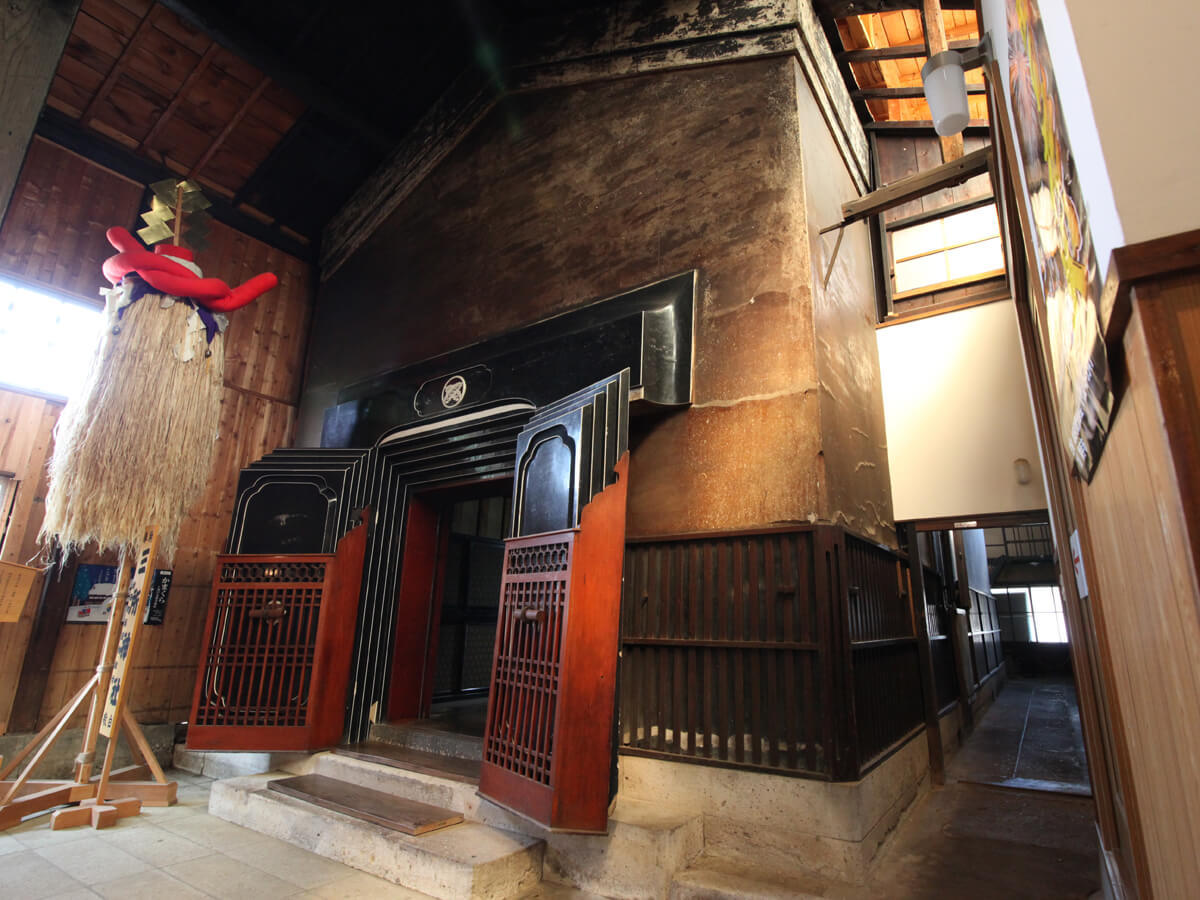 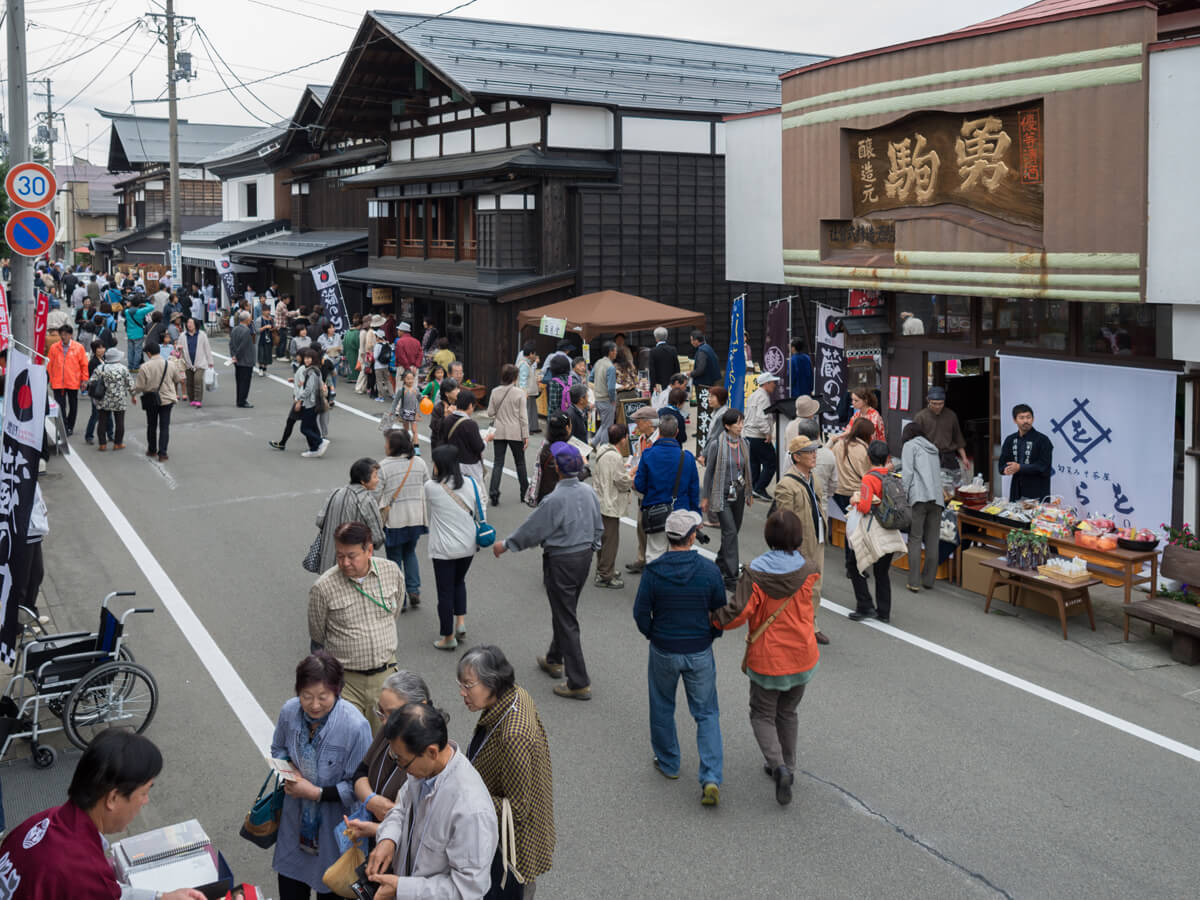 Varies for each establishment

Varies for each establishment 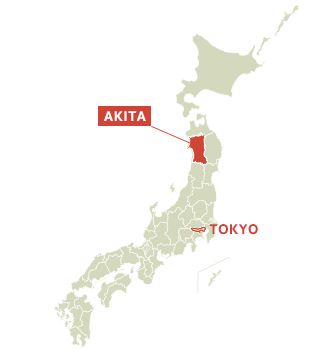