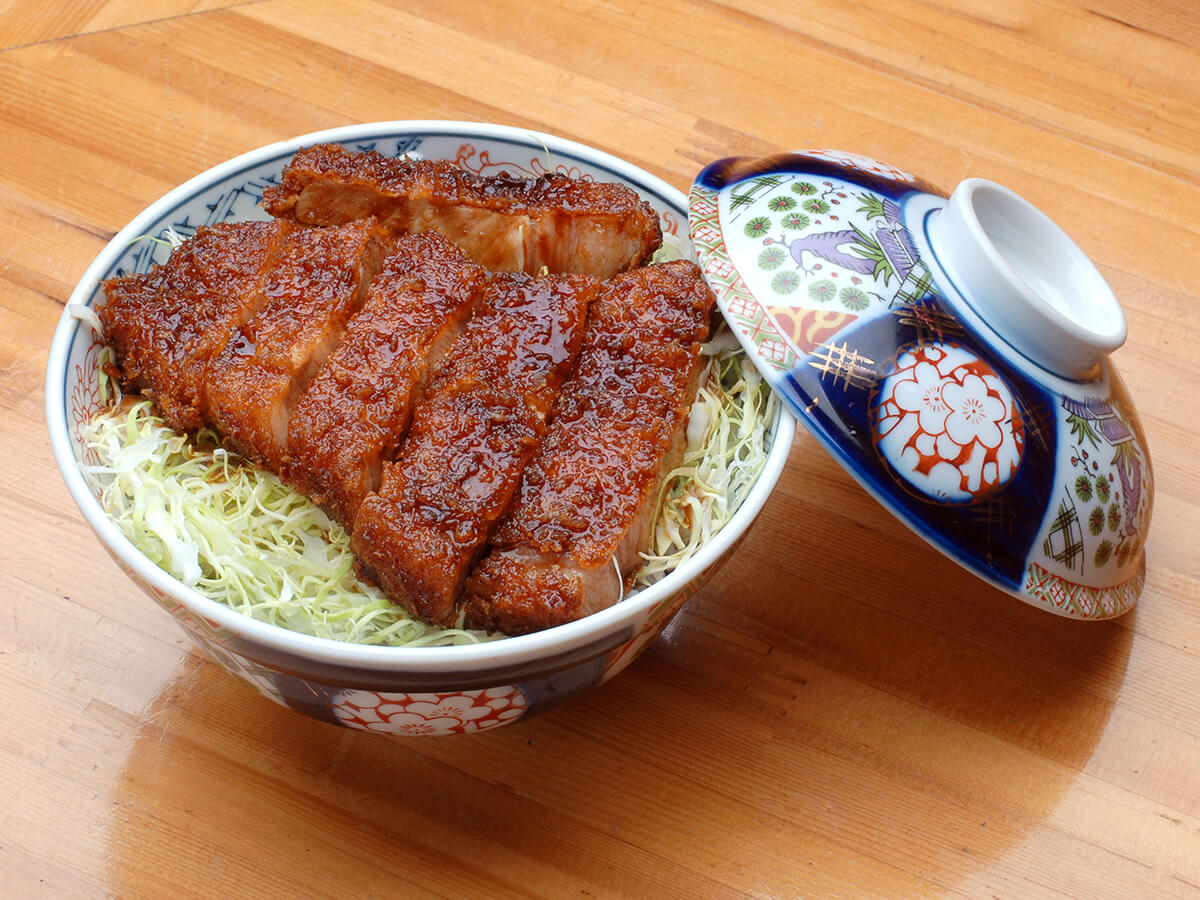 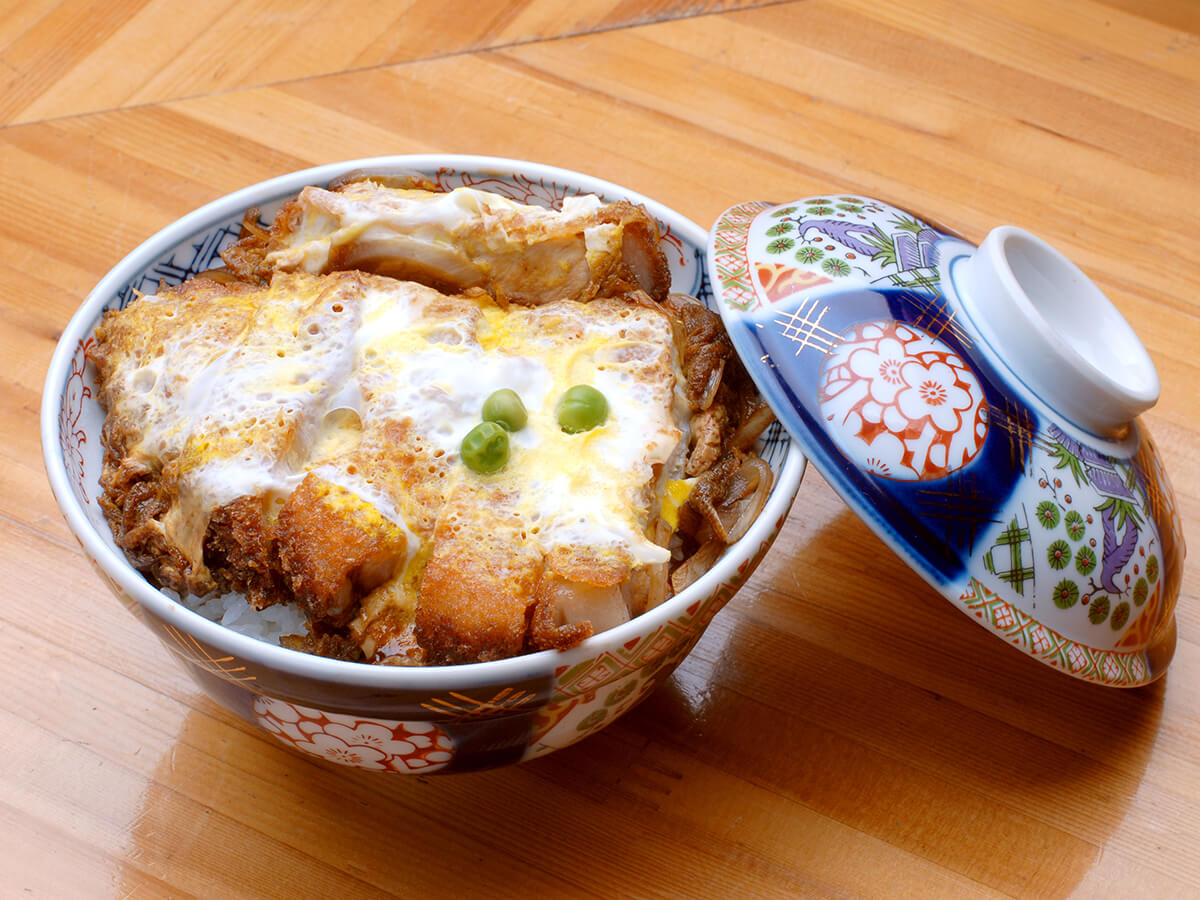 In Japan, katsudon (rice bowl with deep-fried pork cutlet) can be topped with eggs and served in either soy sauce or sweet sauce. It's said that this dish originated in the Taisho period (approx. 100 years earlier) and is a traditional local delicacy. Each shop owner has their own particular taste in meat and sauce, and compete with each other with their own flavor and style. At Nakajima, diners can try out Aizu’s sauce katsudon, as well as sample their original “stewed sauce katsudon” that uses a sweet sauce flavor instead of a soy sauce flavor and was invented by the previous owner, a former chef of a Western-style restaurant. 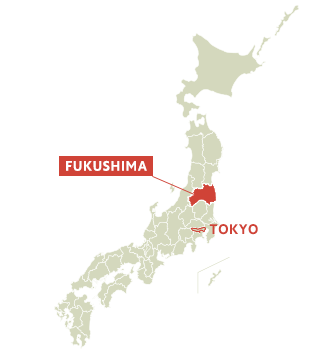