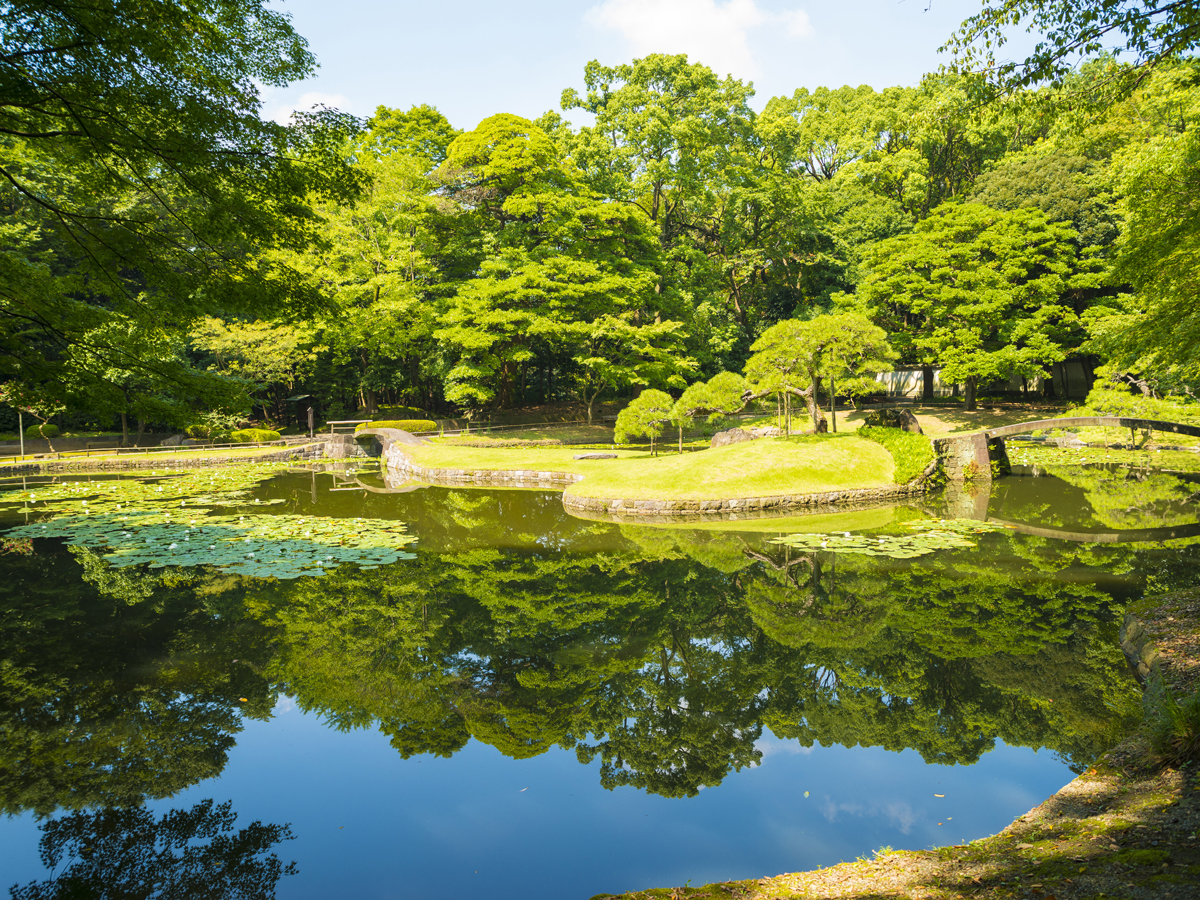 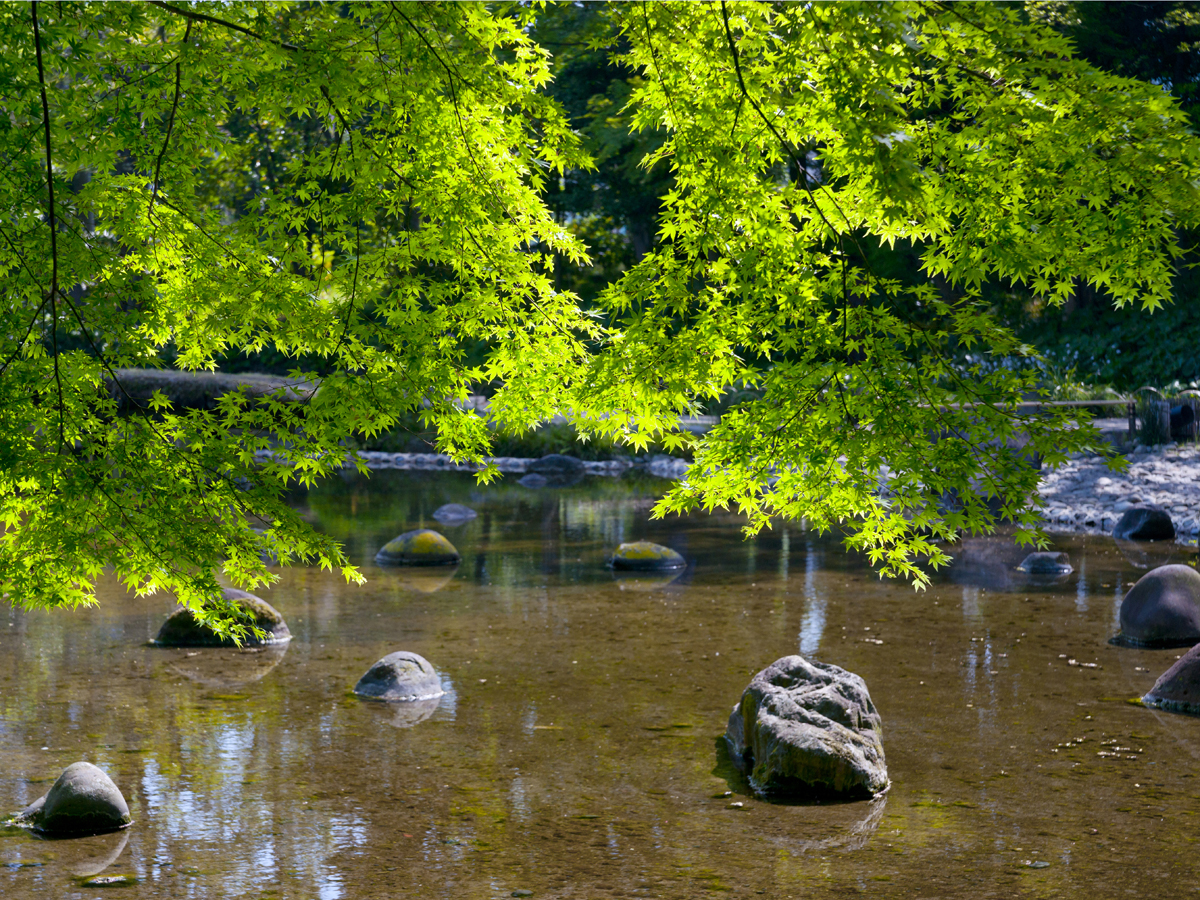 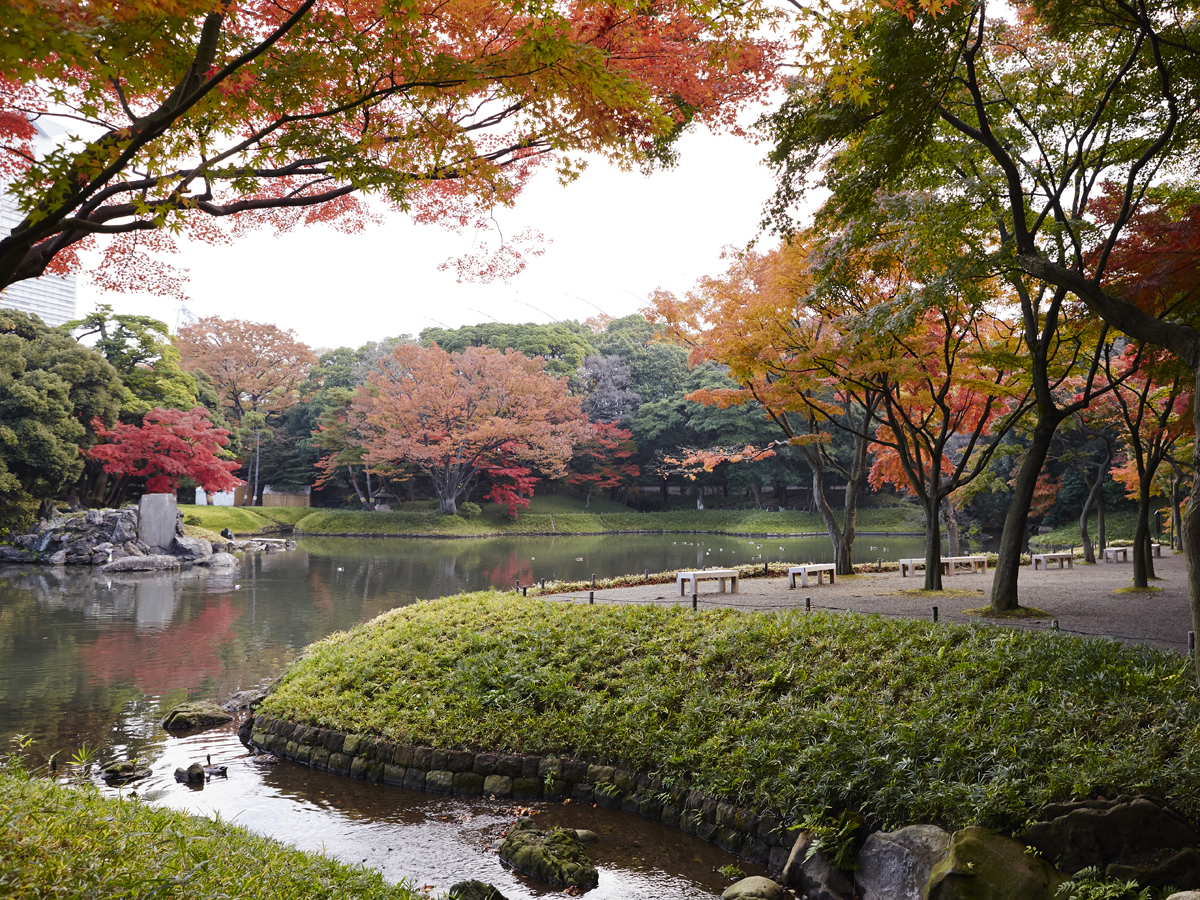 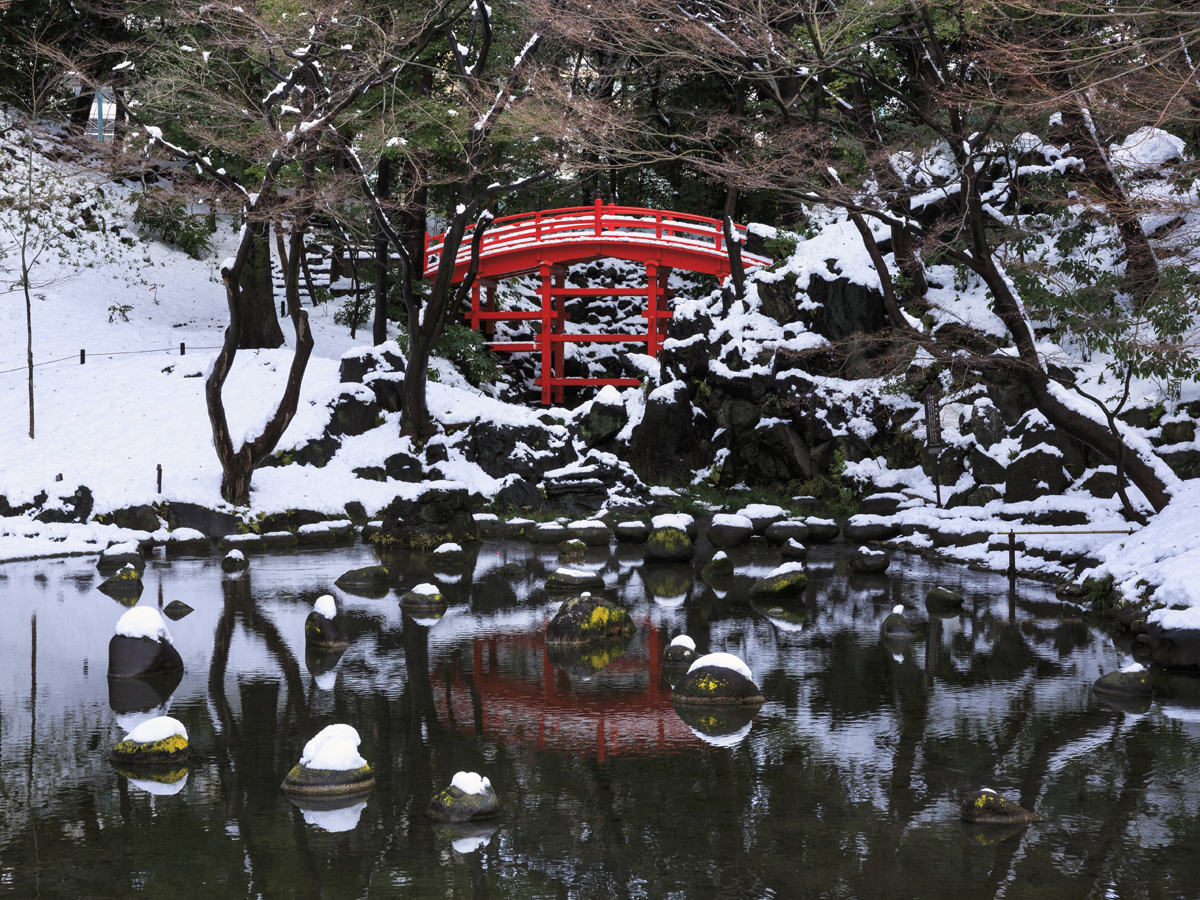 Construction of these gardens was started during the early Edo Period in 1629 by Yorifusa, the founder of the Mito Tokugawa family, as the gardens for his spare residence (which later became his main mansion in Edo). They were completed in the lifetime of Mitsukuni, the second Mito Tokugawa feudal lord. The gardens are composed of artificial hills and ponds circled by paths, built around a central pond. Mitsukuni referred to the opinions of Shu Shunsui, a surviving retainer of the Ming Dynasty when constructing the gardens, incorporating scenes from China, including a half-moon shaped bridge and a West Lake bank. The gardens themselves were also named by Shunsui, making them brim with the atmosphere of China.

Free guided tours of the gardens available in English (10:00 and 13:00 on Saturdays only).
* Please confirm in advance. 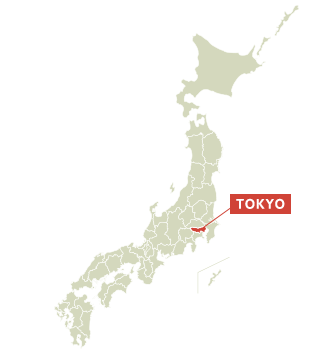