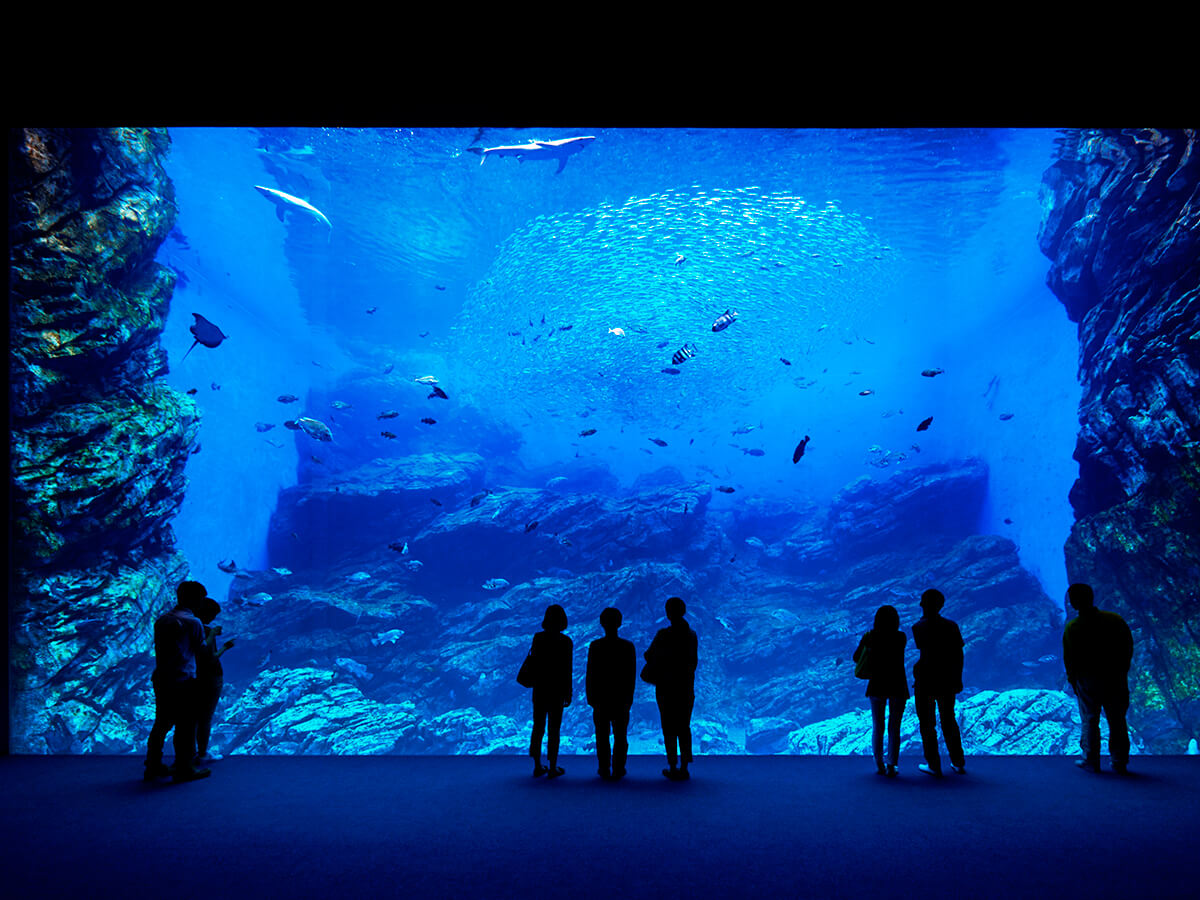 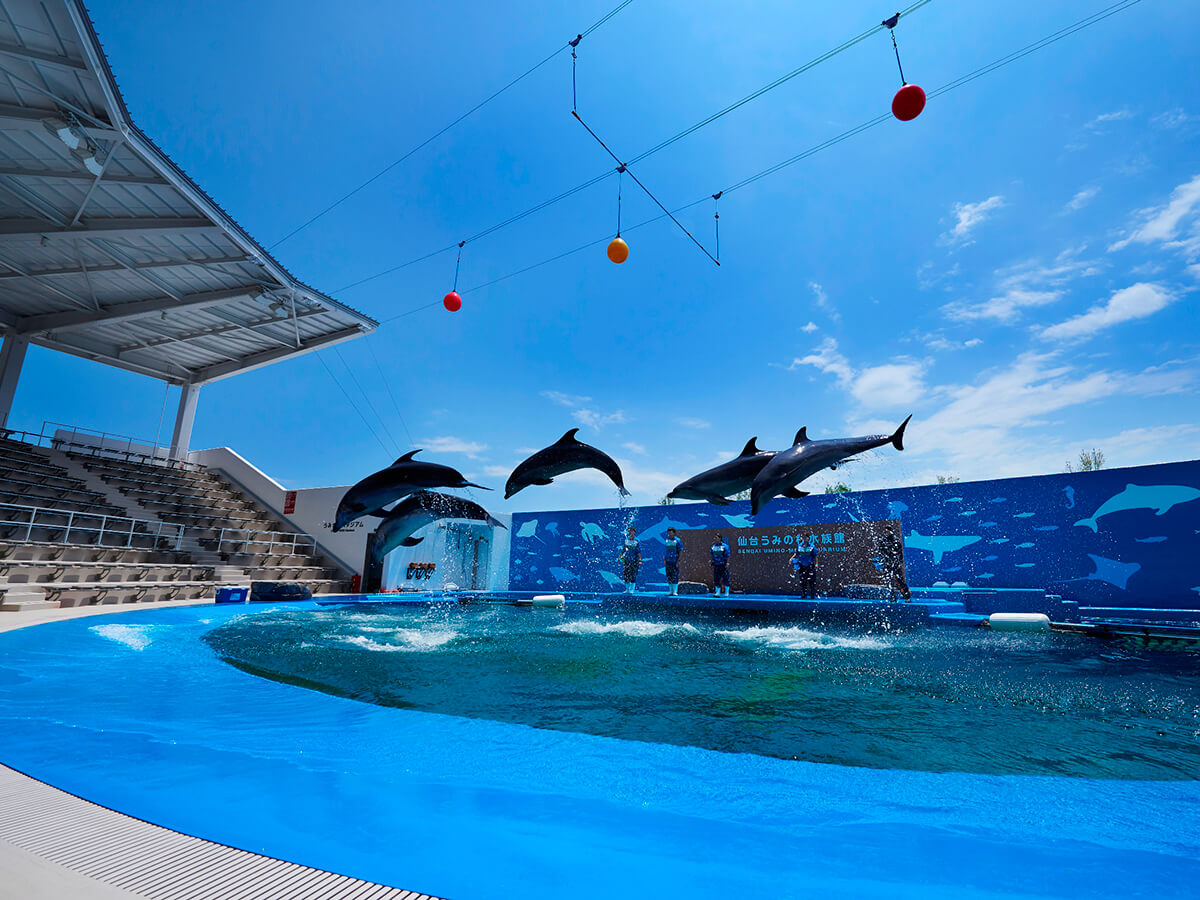 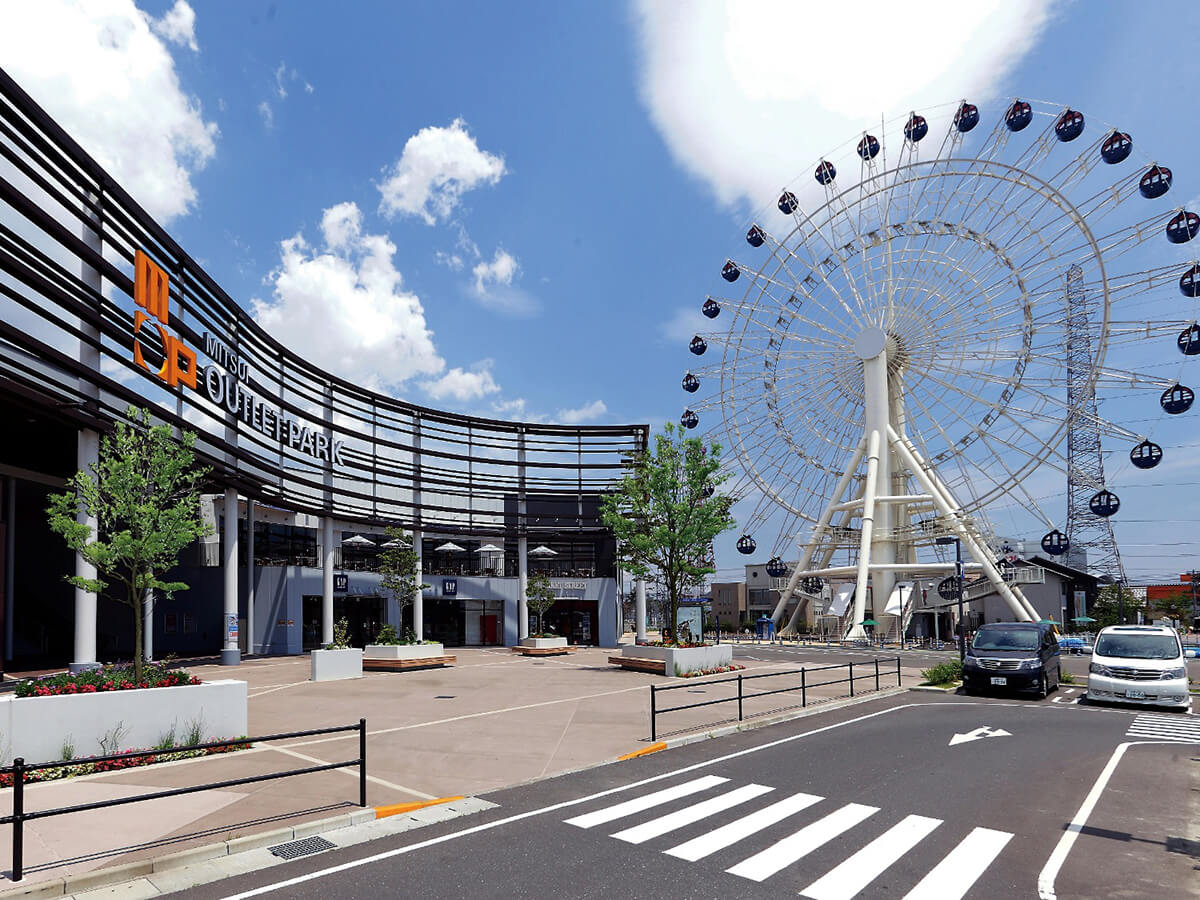 Opened in July 2015, this facility features one of Tohoku's largest aquariums as well as an outlet mall – one more great reason to visit cities in Tohoku. The aquarium features a zone where visitors can feel the bonds with the rest of the world through living things as they view large tanks showcasing the plentiful life of the Sea of Japan and nature, as well as river tanks. The aquarium also has some of the largest dolphin and seal performances in Tohoku. There is even a therapeutic area where visitors can interact with sea creatures. With all this and more, the aquarium offers a plethora of appealing attractions. At the outlet mall, the number of tax-free stores is increasing and visitors can have a pleasant shopping experience. 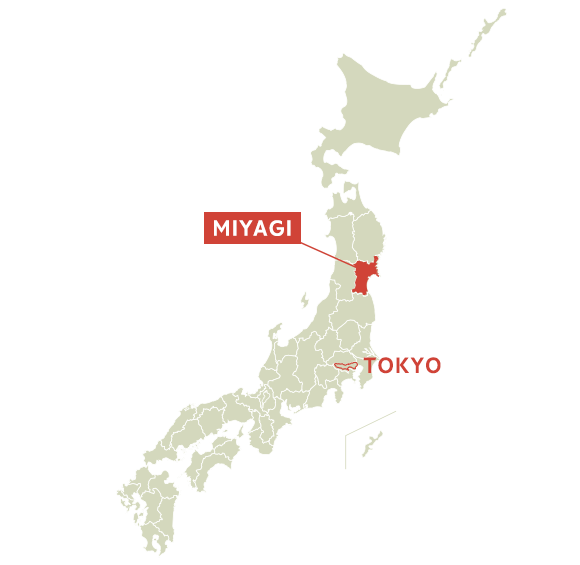